The City of Paris has a very active policy tailored to the needs of young children, with a programme that co-ordinates crèches with social housing and local parent-child healthcare and social services. Zac Beaujon  (Beaujon Concerted Development Zone) is the name of a project that applies this integrated programme and is situated behind a hotel of the same name in the north-east of the 8th arrondissement. The Beaujoin islet offers a rare opportunity to respond to the need for local public facilities and to the housing shortage in this arrondissement. A four-level underground telephone exchange was built around this building in 1975. This exchange remained operational for the duration of the construction work and determined its design: occupying two thirds of the buildable area, its functioning required access, emergency exits and smoke evacuation facilities.
Within this project, the housing, mainly duplexes, is situated at the heart of the islet and is accessible via exterior walkways in the central courtyard. Each home has balconies, and windows in all rooms.
In terms of energy, it surpasses the objectives of the Plan Climat de Paris (the City of Paris’ official Climate Plan). 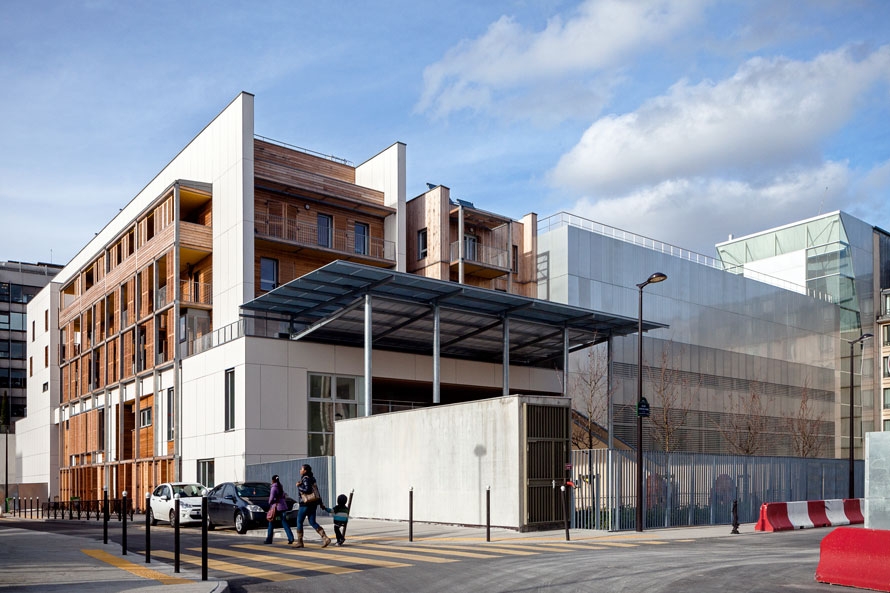 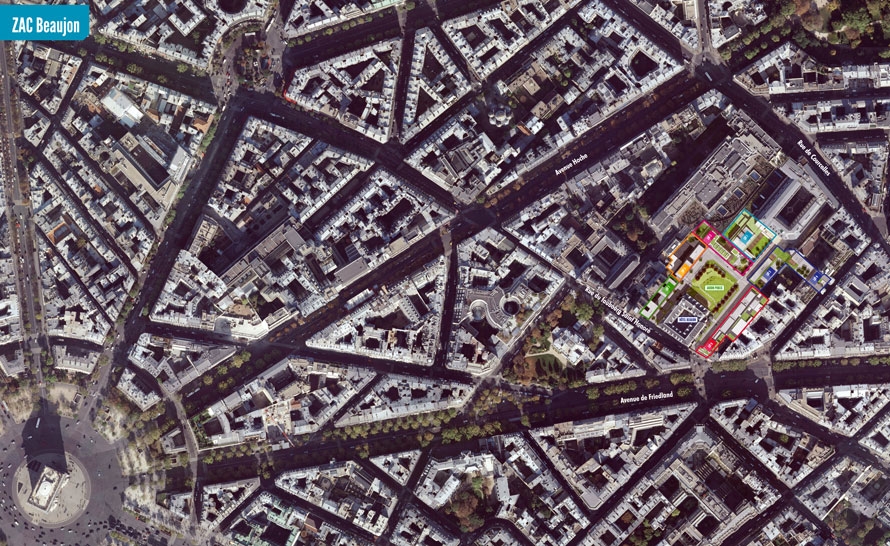 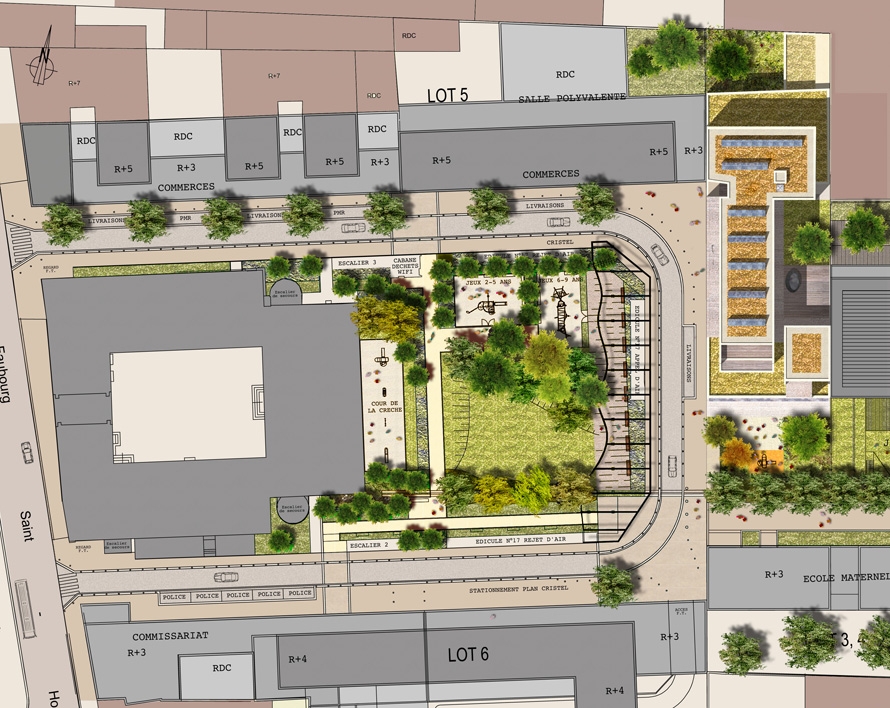 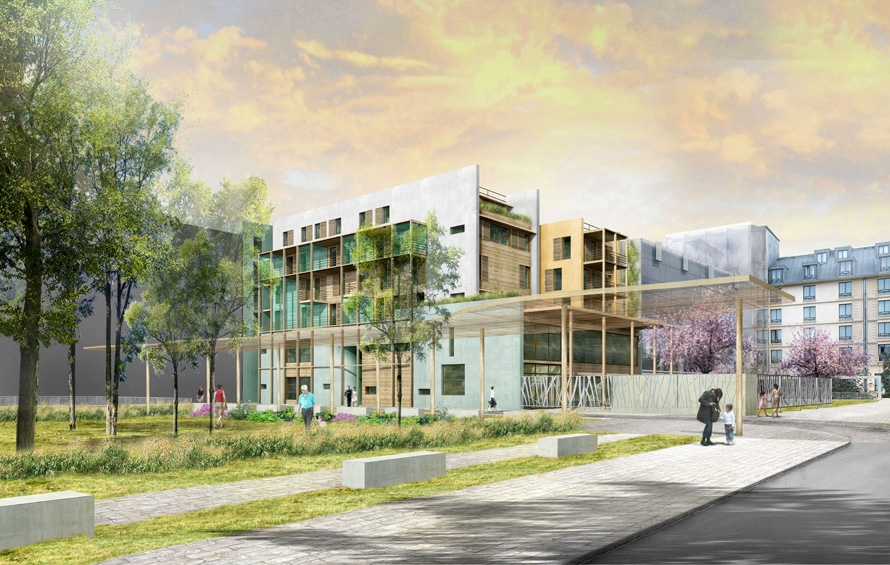 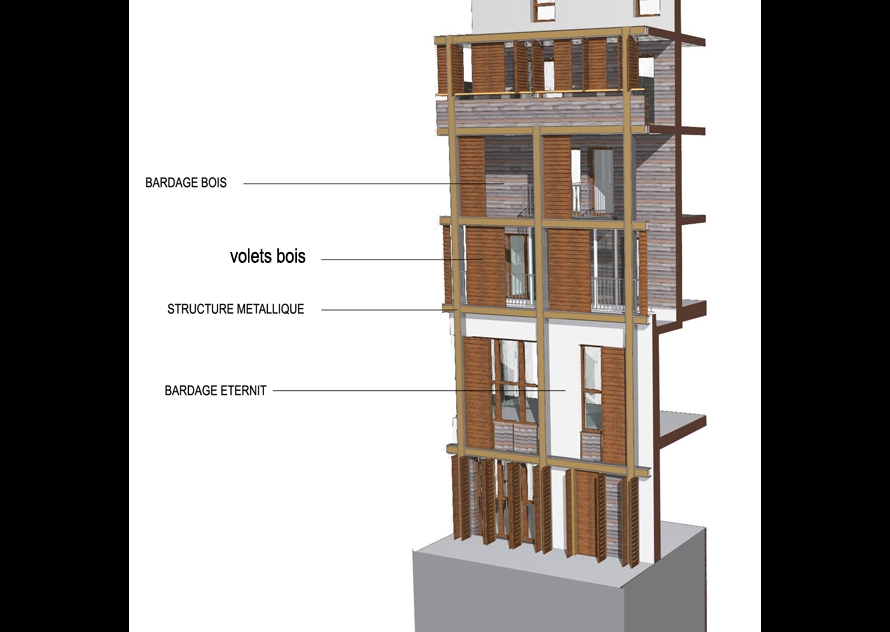 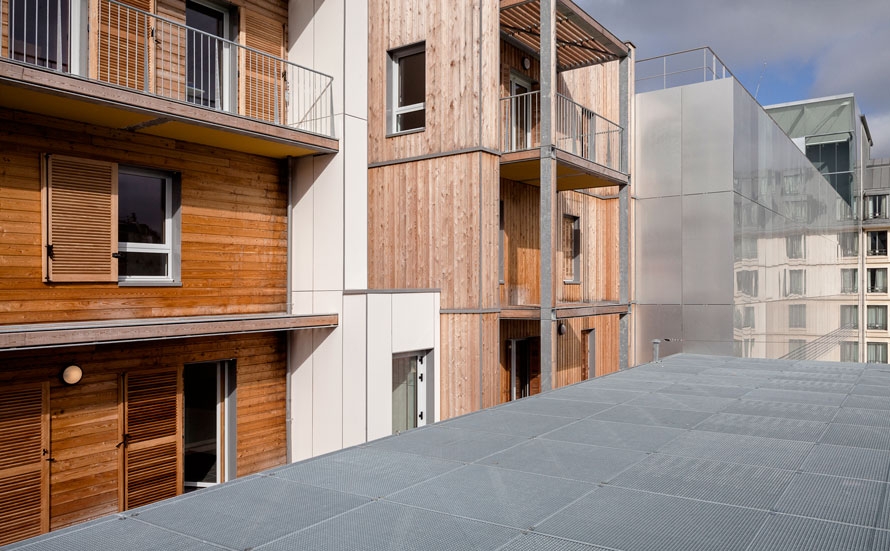 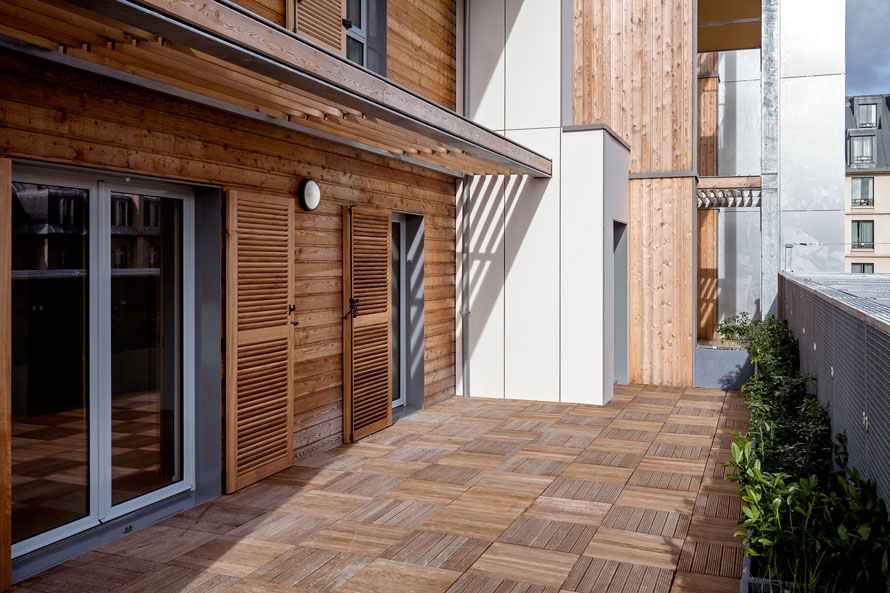 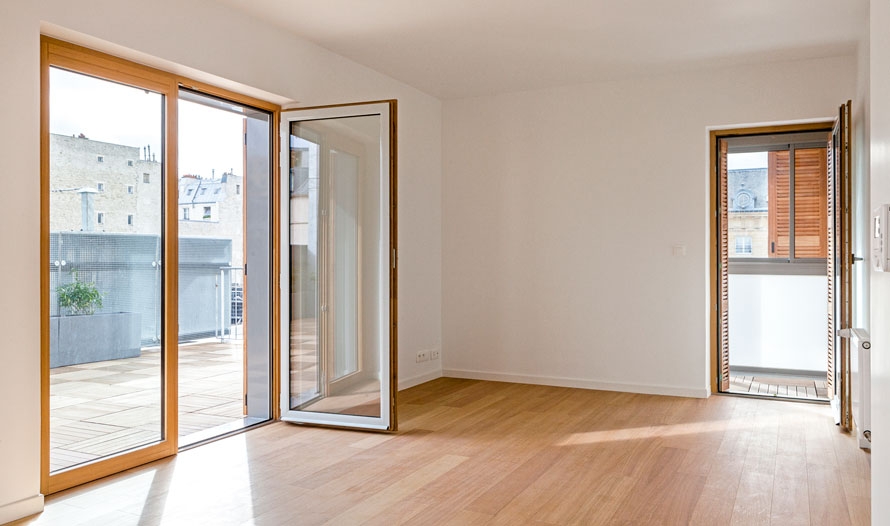 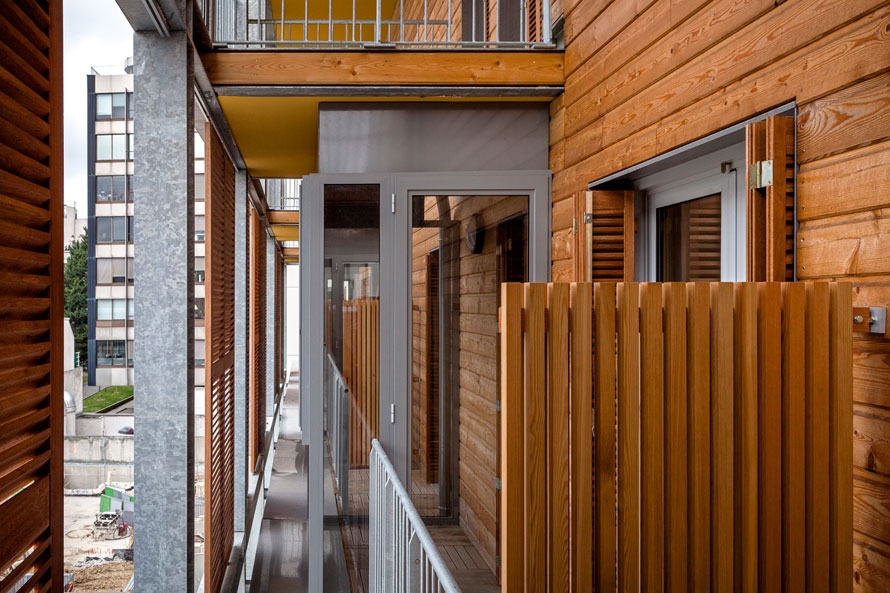 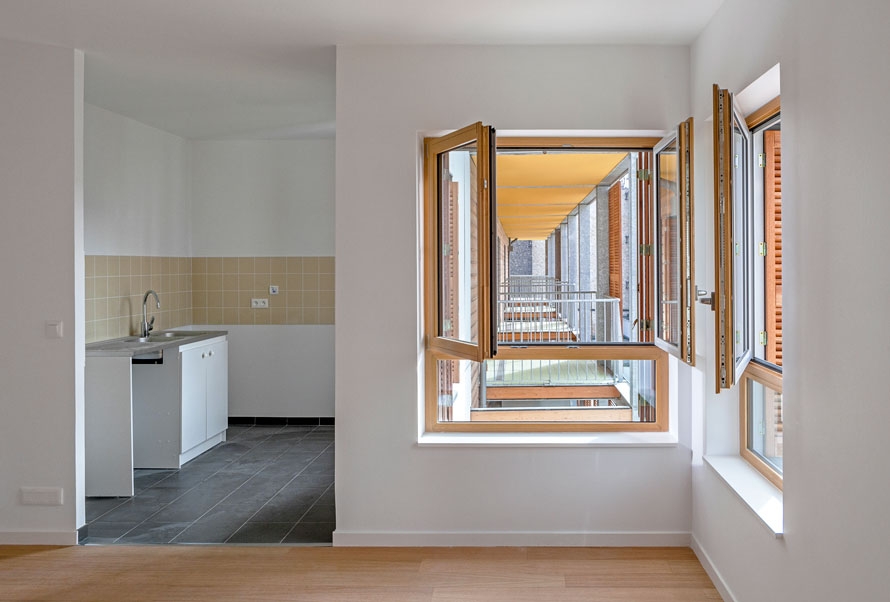 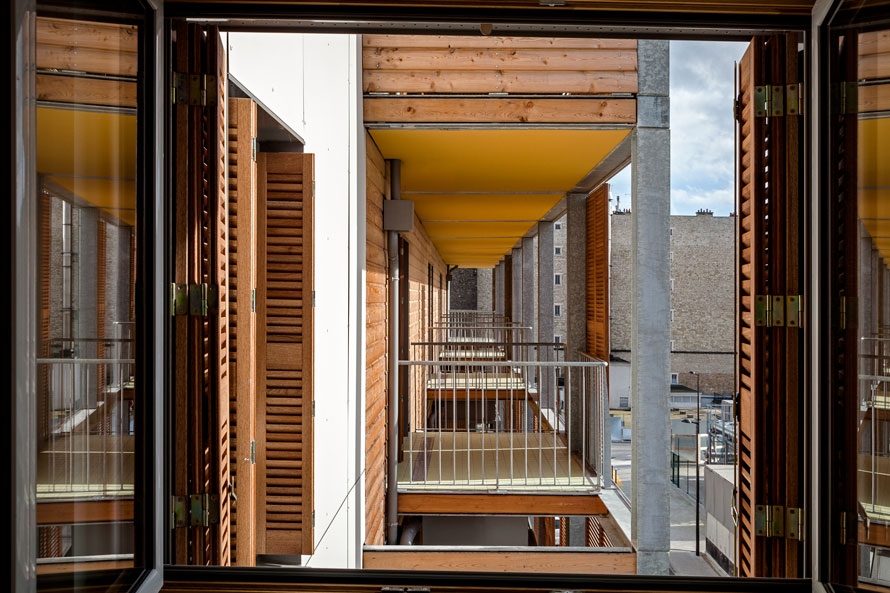 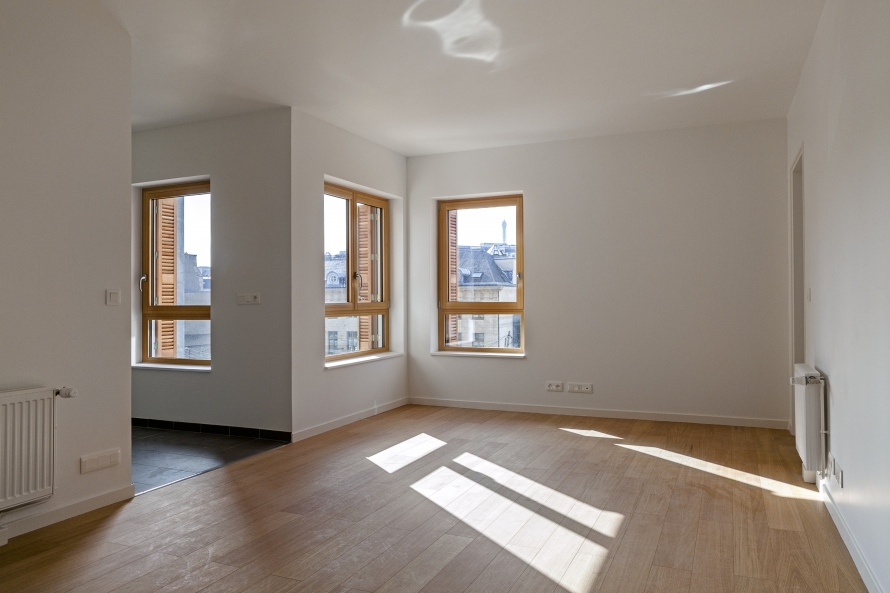 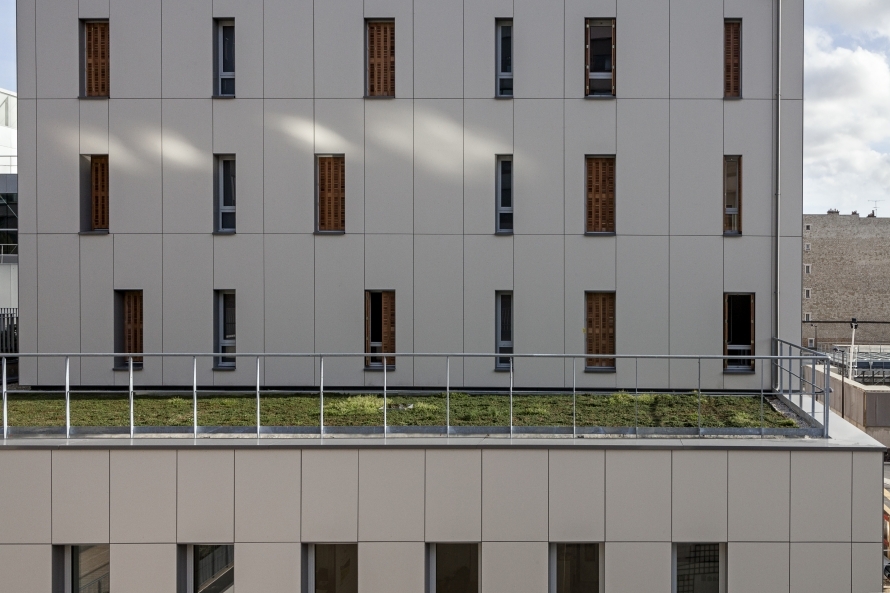 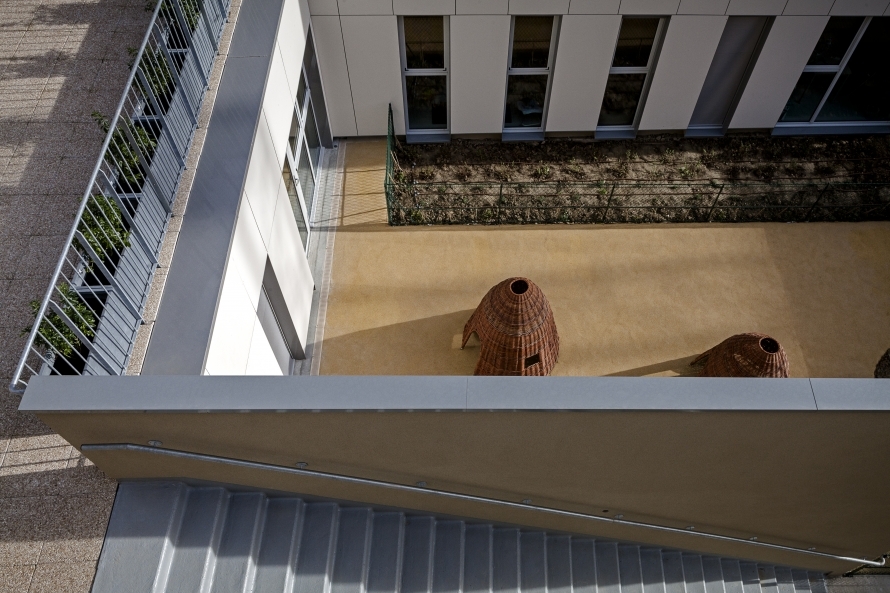